Thomas Posted in Programming — No Comments ↓

As an update to my previous post, I would like to add a few important points re. using FxCop from within SonarQube.

First, it is tricky to get up and running. I ran into all the difficulties described here.

In short, to get FxCop analysis results in SonarQube, from a build triggered in TeamCity, do the following: 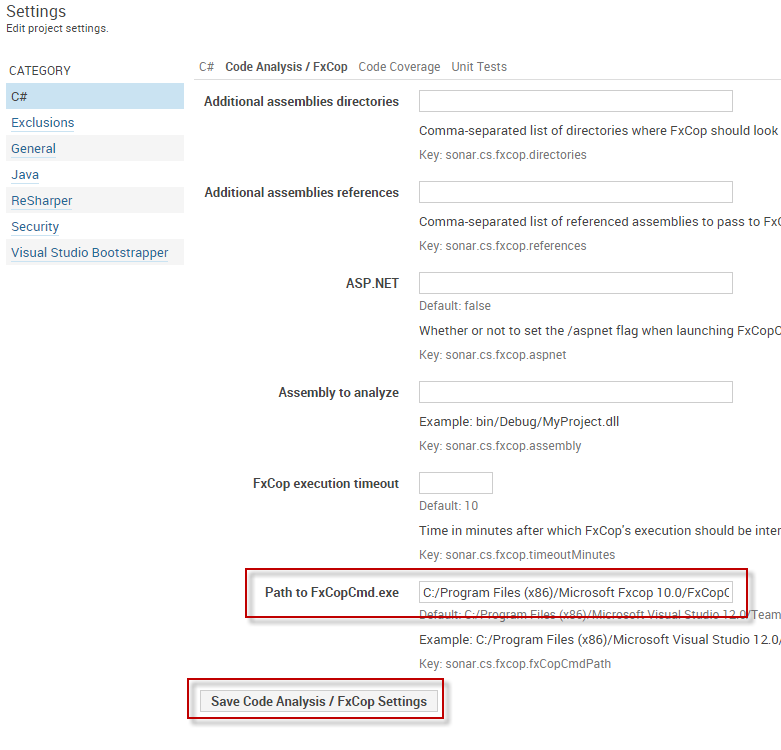 And now, after a succesful build from TeamCity you should – finally – begin to see FxCop results in SonarQube!

My name is Thomas Hjorth Biilmann. I'm a pragmatic, humorous, floorball-playing computer programmer living in Denmark, along with 5,5 million other shiny happy people.
I work for DanPilot - Denmark's largest maritime pilotage service provider - where I design and implement systems that are at the very core of the business.
I am also the father of three little princesses - because that is what real Kings produce.